This time I will write about the new SR "De Riesle" added from 'Liberty Strike'.

This weapon is a SR that can be one-shot kill with suppressor.

The suppressor is attached only in SR which appears in WW2.

This suppressor is attached by default and can't be removed.

you may feel that you are concerned about the power.

But if it hits above the waist one shot kill is possible.

So it's easy to use without inconvenience if you are used to the past sniper rifles.

In addition, the strength of this weapon is a large capacity.

Since it have 10 bullets without attaching "Extended Mag", it have twice the "M1903".

Like this, it has power and capacity and it has a merit by suppressor, so it is very powerful. 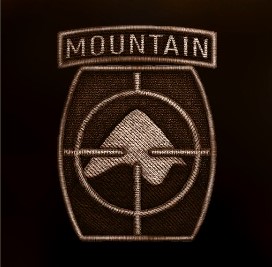 Suppressor and mountain ability combine, almost no reflection on the enemy's radar.

For that reason, I will make a backing and make a scene that can one shot kill in a row.

Recommended for those who want to one shot kill cool. 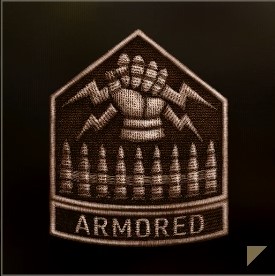 Recommended for those who do not want to be disturbed by explosives or tacticals.

The ability of "Greatly reduced flinch when shot" makes it easier to make a one-shot kill even if it is taken first. 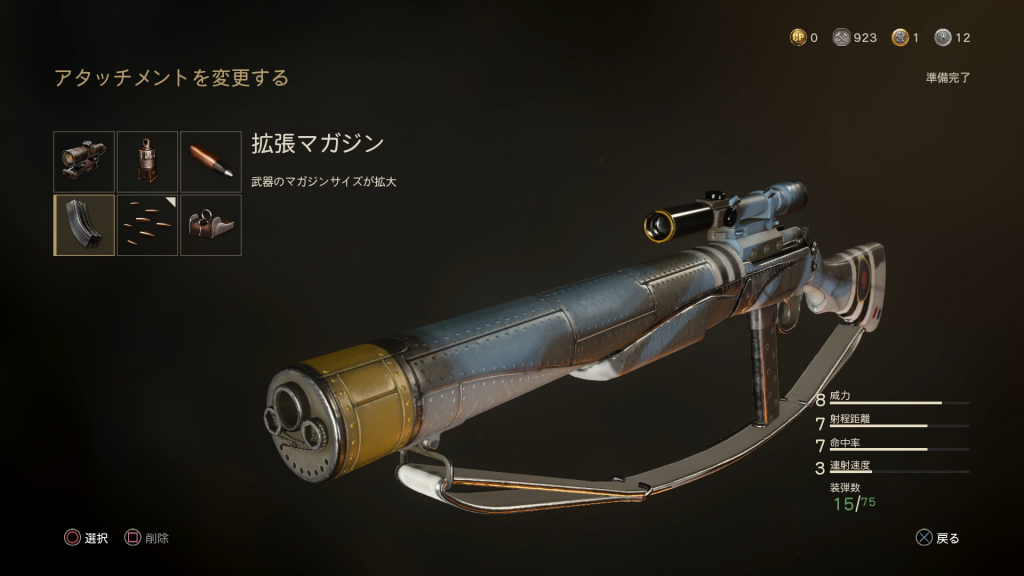 Although weapons originally have a large capacity, it is almost impossible for bullets to disappear by attaching an Extended Mags.

Recommended for those who don't care about magazine capacity and want to make continuous kills. 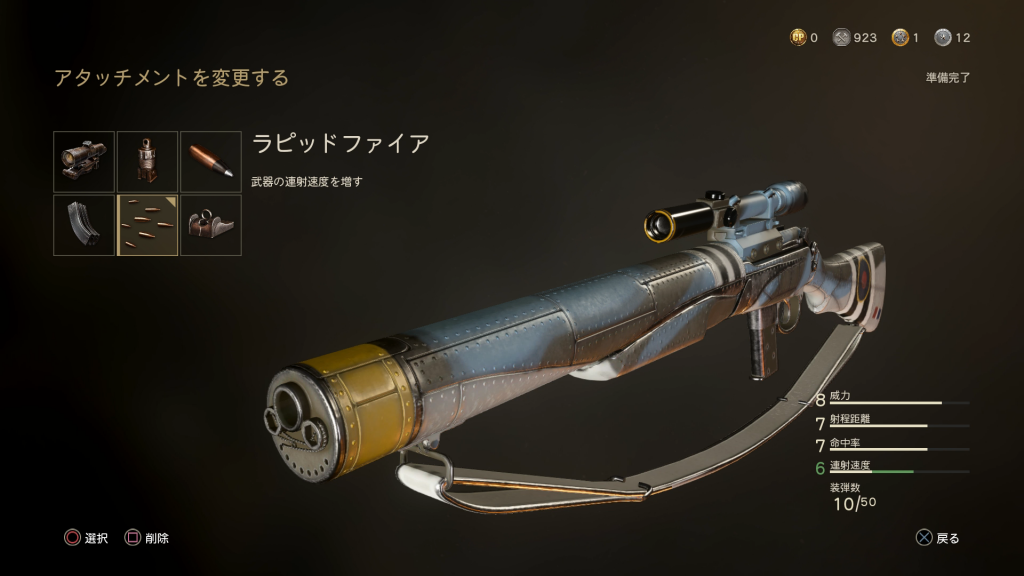 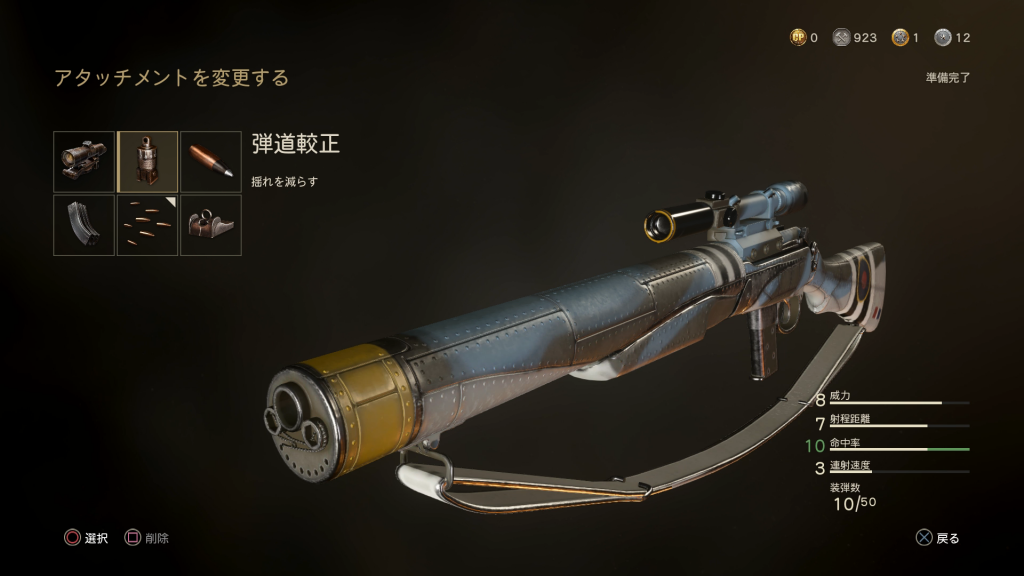 The shaking at ADS is suppressed, and it becomes easier to use especially at long range fighting.

what kind of to customize, it's good to attach "Extended Mags" and "Rapid fire" without fail.

For the third attachment, it is good to attach the "ballistic calibration" introduced above, and if you want to attach the site, you can recommend it too.

Let's decide by thinking about how you want to use it.

Summary of the whole

"De Riesle" is highly recommended to those who want to positively make a one-shot kill because of the large capacity and sufficient fire power.

Moreover, it is easy to do montage-like things that repeat one shot kill by having a silencer.

Thank you very much for reading  through to the end.

Sorry. No data so far.